November Plans Plus Other Thoughts

I've agreed to blog for Fabric Mart for a little while (6 months I think??). This was a tough decision!! I've been contact by Wawak and Burda to become an affiliate but decided against it. I think this FM set up is a bit different and feels less forced. Probably because 85% of my fabric is from FM! My posts will generally go up the last week of the month.

*My plan for the first post is this Burda jacket. I really like the lapels and stance on this one. And it's got princess seams, a CB seam and real welts! I will muslin it first! :)

I really like the skirt too, so we will see how that goes! I'm using a wool/poly tweed that was Sue's pick not too long ago and is currently on sale for 50% off; Here 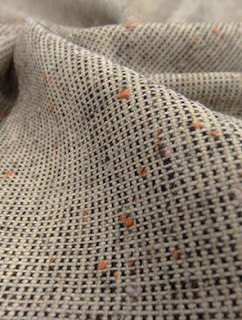 *I also plan to sew something for the PR colorblocked contest that starts November 15. 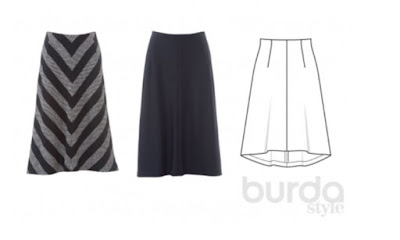 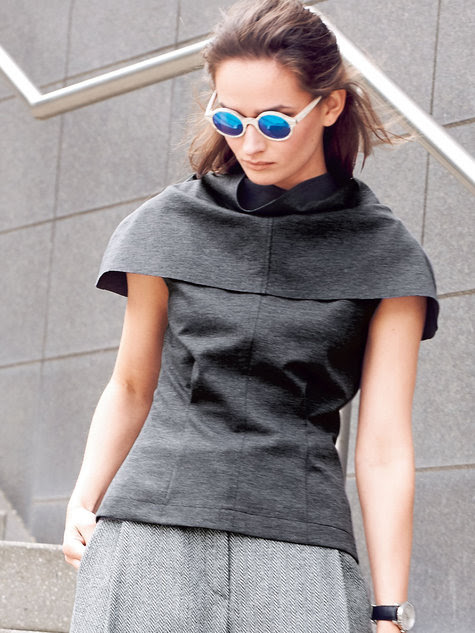 It's so awesome. Probably totally impractical :-) but so cute!

* Do you get annoyed by bloggers who don't respond? I think it's fine when there's a lot of comments that are generally positive encouragement, not necessarily responding "thank you" to every one. But I mean a blogger who gets asked a question of clarification or their opinion on something related to the garment and then they don't reply. So you wait awhile (e.g. they've posted 2-3 more posts) and you go check. Nope. Nothing. But you see they responded to another person on something.  Maybe they just don't like me... :-p
"unfollow"!

* Sunni at A Fashionable Stitch posted today how she got in deeper than she wanted sewing for a coworker. I'm (obviously) not criticizing her choice to say yes!! Just saying, I've gotten really good at saying no. Well, let's face it, I am just good at saying no to things I don't want to do! Let my family tell it, I am mean. What I know is that people will take and take and take if you let them. Often with no ill intent, I'm sure. And the giver feels burnt out--fast. I had this revelation just before my 30th birthday. And now, it's really, really easy to say, Hmm. No, I can't/don't want to/etc. If I'm feeling particularly nice I may actually give a reason!

My (close) younger cousin is getting married next summer. She asked me to make her veil. There are so many reasons to say no (which I did). Let us enumerate!

1) I don't enjoy sewing for others unless I decide to sew something for someone. E.g., asking me will zap my mojo. I had fun sewing the things I made my mom earlier this year and sewing my sister's dresses. But the minute I am asked to make xyz I don't want to do it.

2) IT'S A VEIL! My mom made my veil. But I was one of the most low-maintenance brides ever. I honestly don't even know if it matched perfectly or if the trim matched perfectly because who cares? MY MAMA MADE MY VEIL! :)

3) IT'S A VEIL! No really, this needs to be continued. It's tulle. It should be good tulle. I don't even know where to get good tulle or how much good tulle costs!

* Aside from the fabric for my Fabric Mart post this month, I haven't purchased fabric since the beginning of August. I've been sewing from stash for 3 whole months now! And a funny thing has happened...I just can't get myself to pull the trigger on any fabric. Oh, I open the Fabric Mart emails...I've added things to my cart a couple of times. But then I manage to just close out. Now I feel confident that I can make it through December! I will end up getting something from FM for my December project, but these cuts aren't going into stash which is the real "problem"!

* Related to fabric budgeting...household budget has been tight. My daughter is really and truly a fantastic kid. Not that my son isn't but he's got 2 whole years to get to senior year! :-p
She works and would gladly fork over money for a lot of the expenses that are being incurred but I won't let her. I did tell her she has to have her own spending money for her band trip next month, so there's that :)

*Unrelated to budget I am tired and exhausted and stressed out and tired. And I need to figure it out because it is now manifesting as physical pain. Yay me. Sigh.

*Related to my awesome girl, she has already received notification of her spot in the 2020 class of the University of Minnesota - Morris! YAY!!!!!!!!!!!!!!!! And since they heavily recruited her, let's cross our fingers until January/February and hope for an amazing financial aid package! :-p
Posted by SewCraftyChemist at 1:25:00 PM

Email ThisBlogThis!Share to TwitterShare to FacebookShare to Pinterest
Labels: about me, Burda, sewing plans 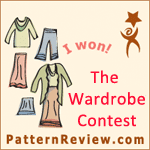 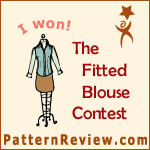 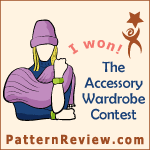